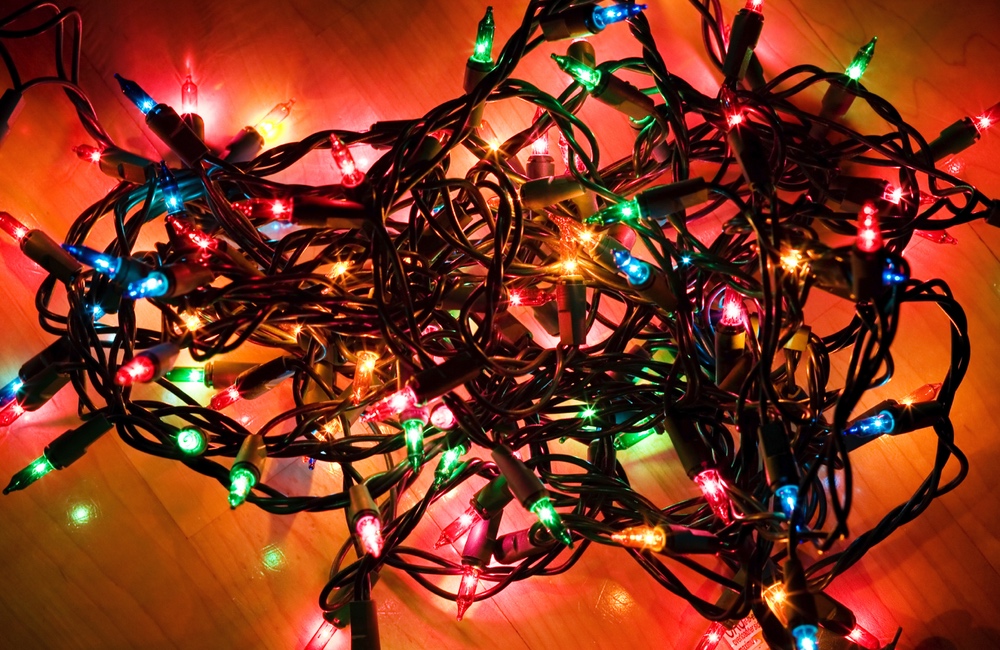 Neil Wagner
Feeling down won't make you unhealthy. In fact, it is likely the other way around.

The holiday season can be an unhappy time for many people, not just the Grinches of the world. With some studies suggesting that unhappiness is bad for health, especially heart health, folks having an un-merry Christmas may worry that they're paying a double price: They're miserable and their health and maybe their lifespan are suffering because of it.

New research offers unhappy people a Christmas present: a study that finds unhappiness had no effect on the lifespan of several hundred thousand women over the course of a decade. It also offers as idea as to why other researchers may have found different results in years past.

Folks having an un-merry Christmas may worry that they're paying a double price.

Essentially, it's poor health that makes people unhappy, not the other way around.
ADVERTISEMENT
The study, published in the Lancet, used information from the Million Women Study, which began recruiting in 1996 and has since tracked the health records of over a million UK women aged 50-69. After excluding the women who were in very poor health when recruited (who had heart disease, cancer, stroke or lung disease) and those whose information was incomplete, the researchers looked at the association between happiness and mortality in the remaining 719,671 women through 2011, an average follow-up time of 10 years.

At first there did seem to be such a relationship, with women reporting unhappiness likelier to die within the next decade. But it turns out demographic and health factors are behind this difference. After adjusting for health (self-rated), the difference shrank to the point where it was no longer significant. And with further adjustment for factors such as BMI and smoking, the association between unhappiness and likelihood of dying totally vanished.

Apparently the best way to be happy is to stay healthy.

It can be hard enough agreeing on what happiness is. In this study, the researchers let the women themselves decide, simply asking how often they felt happy. And trying to tease out the effect of unhappiness from all other factors that might affect health and the lifespan is a Herculean task. It's not surprising that different studies might find different effects.

ADVERTISEMENT
What makes this study notable is its large size and that it took into account many factors associated with happiness and mortality. But it is not a controlled experiment and can only guess at cause and effect. While it's unlikely to be the last word on the subject, it does offer unhappy people a reason to believe that being unhappy isn't also killing them. And maybe that will cheer them up a little.
ADVERTISEMENT