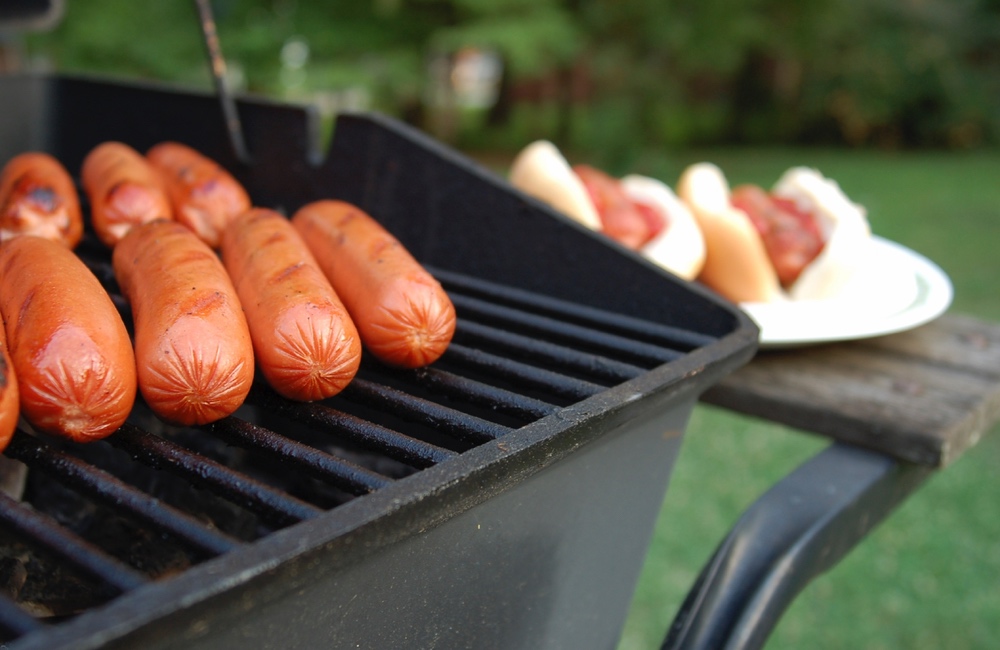 What Saturated Fats Do to Your Brain

Beth Fontenot, MS, RD, LDN
Saturated fats aren't good for your heart; they do bad things to your brain, too.

It’s well known that a diet high in saturated fat can increase the risk of heart disease, but these fats may also be contributing to obesity in a way not previously recognized. It’s not the calories that are doing it, though. It's how the saturated fat affects the brain.

In a study conducted with rats, Italian researchers found that saturated fat reduces cognitive function, and that makes it harder for the brain to regulate eating.

The part of the brain affected by saturated fat is the hypothalamus, the same area that plays a role in regulating hunger.

“These days, great attention is dedicated to the influence of the diet on people's wellbeing. Although the effects of high fat diet on metabolism have been widely studied, little is known about its effects on the brain,” explained two of the study authors in a statement.
ADVERTISEMENT
The part of the brain impacted by saturated fat is the hypothalamus, the same area that plays a role in regulating hunger. Saturated fat causes inflammation that inhibits the brain’s ability to regulate how much is eaten, when to stop eating and what types of food to eat — all problems that are seen in obesity.

The research demonstrated that brain function remained normal in rats when fish oil, an unsaturated fat, was consumed instead of lard, which is saturated, helping to prevent overeating.

“The difference was very clear and we were amazed to establish the impact of a fatty diet on the brain. Our results suggest that being more aware about the type of fat consumed with the diet may reduce the risk of obesity and prevent several metabolic diseases,” according to Marianna Crispino, one of the researchers.

Pizza and cheese are the main sources of saturated fat in the United States. It is also found in animal foods such as whole fat dairy foods, sausage, hotdogs, bacon, fatty beef and pork, lard and butter. Healthier, unsaturated fats are found in plant oils, fish, avocado, nuts and seeds. So if you’re trying to lose weight, you may want to steer clear of saturated fat. Think of what it's doing to your brain.

The study is published in Frontiers in Cellular Neuroscience.