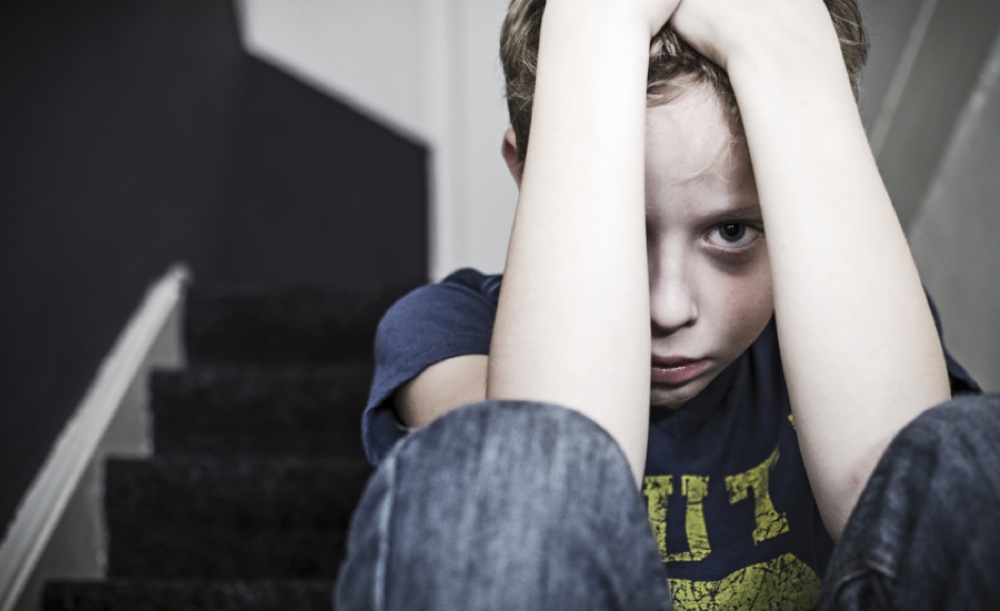 ADVERTISEMENT
Experience is fragile. These traces tend to vanish without REM sleep and the brain basically forgets what it saw.

Research has found this to be true for rodents, and the concern is that these meds might have the same effects on developing brains in humans. Now a study has found similar evidence for the danger to brain development in kittens with disrupted sleep.

ADVERTISEMENT
“It is becoming more common for pediatricians to give compounds that affect brain activity earlier in life — not just Ritalin for attention deficit disorder, but also antidepressants and other drugs,” and psychiatric meds are known to disrupt REM sleep.