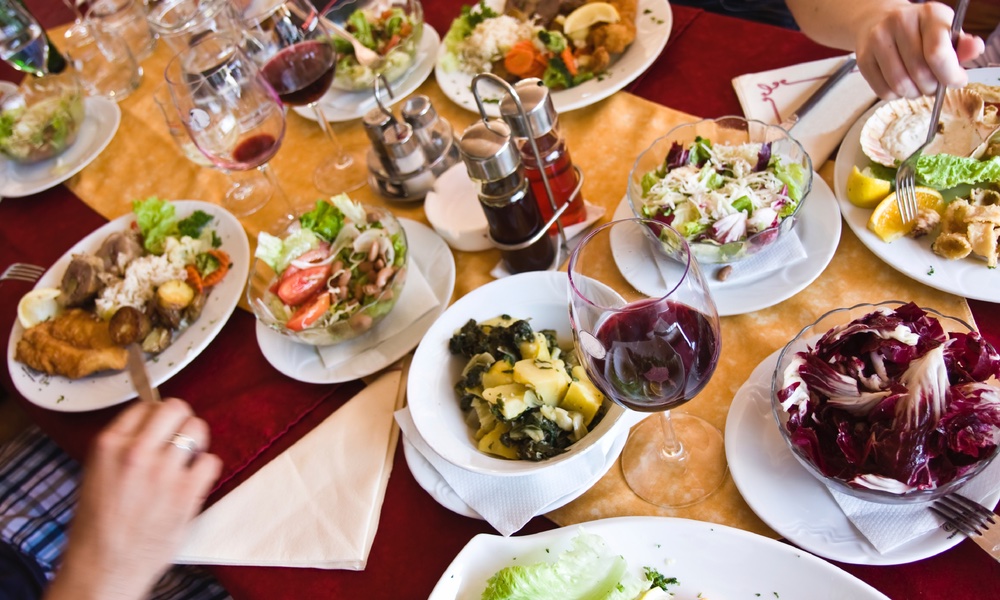 Leslie Carr
When the first reviews of a restaurant are not favorable, it can lead to a self-fulfilling prophecy that is not necessarily accurate.

Online reviews are often the first places we turn to when we are looking for a restaurant. Take-out may be our only option at the moment, but we still want to do what we can to find the most delicious meal at an affordable price.

A quick glance at the number of stars a place has or at a review or two are likely all we can manage as we scan through our options. But there can be biases built-in to the process of online reviews, a study finds, that may skew opinion and discourage visits. A few poor reviews early on can mean a restaurant receives fewer visits and fewer reviews, biasing the restaurant's ratings.

Sites could withhold reviews until a restaurant gets a certain number of reviews so two or three customers who are very dissatisfied with a particular experience are not directing the restaurant's success or failure.

“These online platforms advertise themselves as being unbiased, but we found that that is not the case. The way these platforms work, popular restaurants get even more popular, and restaurants with some initial low ratings can stagnate,” explained researcher, Yasuyuki Motoyama, an assistant professor of city and regional planning at The Ohio State University.
ADVERTISEMENT
Researchers studied restaurant reviews posted to Yelp and TripAdvisor for Franklin County, Ohio. About 3000 reviews for each website were included in the study.

Not only is Franklin County home to Ohio's capitol, Columbus, and Ohio State, it is also the headquarters of more than 20 restaurant chains, and the food industry tends to see consumers' preferences there as indicators of the broader U.S. market.

Reviews for restaurants published in May 2019 were collected and analyzed by rating and geographic location. The demographics, socioeconomics and average household income of each neighborhood were also considered.

“The more reviews a restaurant received, the higher the average rating of the restaurant,” said co-author, Kareem Usher, an assistant professor of city and regional planning at Ohio State. Restaurants that had fewer reviews were more likely to have a low rating. “…If one of the first reviews a restaurant receives comes from a dissatisfied customer, and people check that later and think ‘I don't want to go there’ based on that one review, then there will be fewer reviews of that restaurant.”

The opposite is true for restaurants that receive positive reviews or a large number of reviews: More people are likely to go to and review those restaurants, making it more likely its average rating will be higher.

ADVERTISEMENT
A neighborhood's socioeconomics or racial makeup did not seem to affect the average rating of the restaurants there, though restaurants in several of the poorest neighborhoods in Franklin County tended not to be rated on the sites.

The findings show that online review sites can have effects on a restaurant's success or failure that are independent of consumers' views of the food, and this is unfortunate. Motoyama suggests one way the sites could institute policies that might be fairer. “Maybe these online platforms can withhold reviews until a restaurant gets a certain number of reviews — say, 10 or more,” he said. “That way if there are two or three customers who are very dissatisfied with a particular experience, they are not directing the restaurant's success or failure.”

The study is published in Papers in Applied Geography.