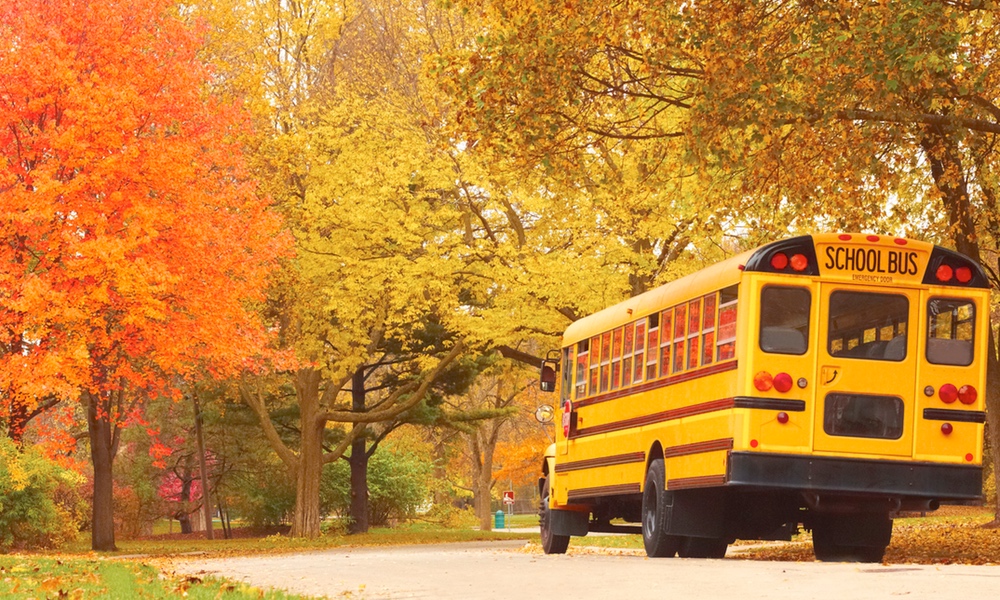 Saving Energy: What Will the Neighbors Think?

“We found that when people believe their neighbors cared about energy conservation, they were more likely to subsequently save energy,” Jon Jachimowicz, one of the study's lead authors, said in a statement. “This shows it is not only what most other people are doing that matters to us, but also whether we believe they care about this particular behavior.”

It may be that people who want to save energy are inspired by their neighbors' participation and cooperation. Or it may come more from a spirit of competition and feeling the pressure to keep up with the Joneses.

The team used data from Opower, a company that provides customers with information about both their own energy use and that of their neighbors on their bills. Looking at seven years worth of information collected by Opower from over 16 million households in the 27 U.S. states that it services, researchers found that seeing others' rate of energy use on their bill led to lower overall energy use.
ADVERTISEMENT
The savings varied from state to state, but the variation was more than triple — from 0.81% to 2.55%. Deciding to investigate why this difference was so high, the researchers surveyed more than 2,000 people from those same 27 states and found that in states where people thought that their neighbors cared about saving energy, providing information about their neighbors' energy use was much more effective in lowering individuals' energy use.

It may be that people who want to save energy are inspired by their neighbors' participation and cooperation. Or it may come more from a spirit of competition and feeling the pressure to keep up with the Joneses. The study, by researchers from Columbia Business School and the University of Exeter Business School, did not have access to data that would explain why households' energy conservation improved, just that it did.

Oliver Hauser, a Senior Lecturer in Economics at the University of Exeter Business School, and the other lead author, favors the latter explanation: “Many of us generally agree that reducing energy consumption is needed to help the environment and save our planet — but we have found to make it happen, we need to believe that others care about it too. People believe, rightly or wrongly, that a majority of those around them know what's right — and they are afraid that they might be told off if they behave in a different way.”

Going it alone is hard. It's much easier when you know that you have some support.