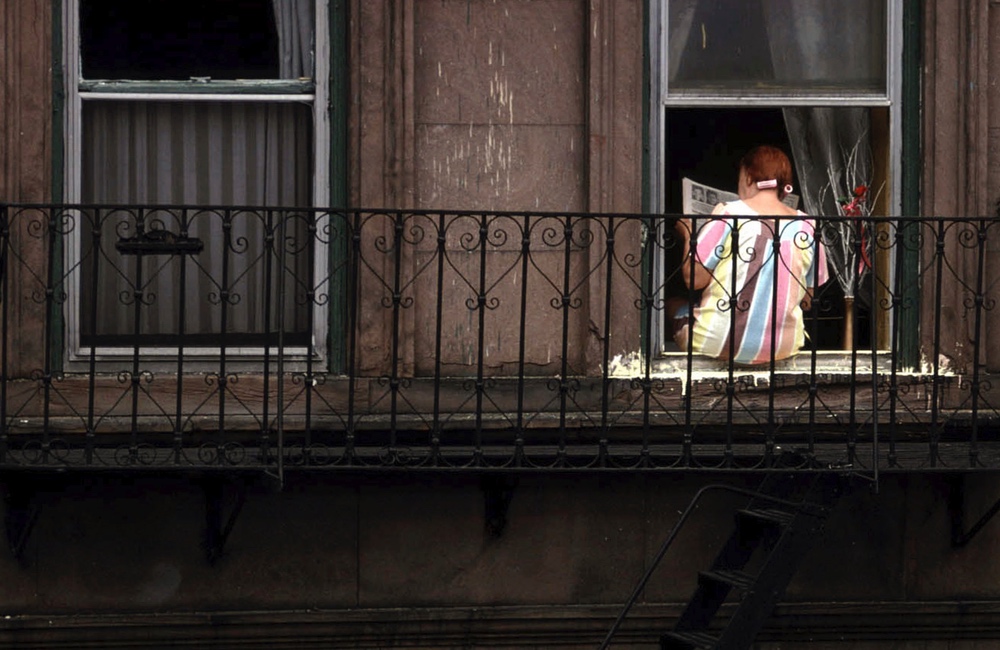 Neil Wagner
White working class Americans feel like a lot of non-whites do -- left out of the economic progress they read about.

A British study of white working class Americans finds that they feel politically marginalized, culturally isolated and economically vulnerable. Yet it is the study's findings on racial harmony that may prove to be the most meaningful.

Coventry University researchers interviewed 400 people from five areas in the U.S. who identified themselves as members of the white working class. They were asked about their views on various issues, including social mobility, race and identity.

It was on the subject on how to bring the different races together that people spoke the loudest — by being extremely quiet on the subject.

Many reported feeling they were stuck in the slow lane of social mobility while other groups sped past them. They felt that the American Dream was unattainable, something that should give them some common ground with many non-whites. But instead they often saw this as evidence that their whiteness was a disadvantage, and that they were the victims of reverse racism. This feeling wasn't universal, however. At least one respondent spoke of breathing the oxygen of white privilege.
ADVERTISEMENT
Perhaps the least controversial finding was political, where the election results of 2016 were explained as an emphatic rejection of Hillary Clinton rather than an embrace of Donald Trump.

It was on the subject of how to bring the different races together that people spoke the loudest — by being extremely quiet on the subject. When they were asked to describe instances where they came together with people of different races and ethnic backgrounds, most were stumped because it wasn't happening very often.

A handful of church and community leaders reported trying to bridge the gap between communities, but most indicated their efforts were woefully short of manpower and funding. Perhaps this offers people who are interested in volunteering, but unsure where they can make a difference, a direction to consider.

One hopeful sign is that people from all five areas described the young as being much more open to diversity than their elders. Public schools were pointed out as the places where mixing and working together happens naturally. Our children are the future and perhaps this is one area where they have much to teach their parents.

For readers interested in more details of what the study found, the report is freely available online or downloaded here.