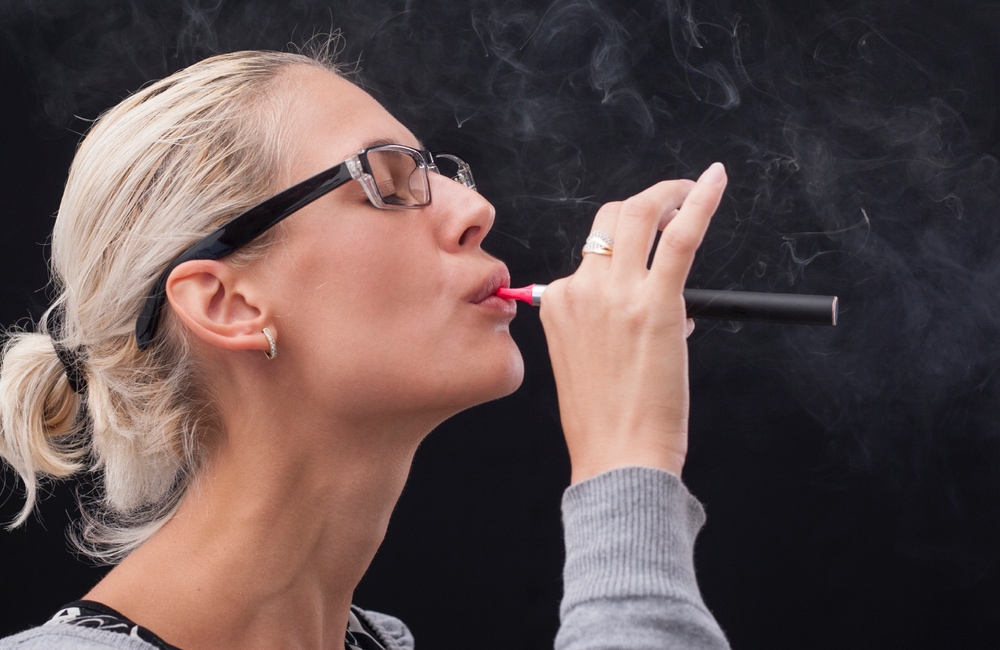 Neil Wagner
Yes, smoking is down, but it has seemingly nothing to do with e-cigarettes.

Much of what's written about e-cigarettes is speculation. That's not surprising, since they've only been available for about a decade. Some believe that adolescents who use e-cigarettes are less likely to smoke conventional cigarettes and that e-cigarettes are partially responsible for the decline in smoking.

That's not what a nationwide study of middle and high school students that spanned 10 years found, not at all.

“We didn't find any evidence that e-cigarettes are causing youth smoking to decline,” said researcher, Lauren Dutra, in a statement. And the study's senior author, Stanton A. Glantz, was even more blunt: “E-cigarettes are encouraging — not discouraging — youth to smoke and to consume nicotine, and are expanding the tobacco market.” Glantz is a professor of medicine at the University of California at San Francisco and director of the UCSF Center for Tobacco Control Research and Education.

ADVERTISEMENT
One study found that e-cigarettes are acting as a gateway to smoking for many youngsters.

The findings were based on survey data from more than 140,000 middle and high school students who completed the CDC's National Youth Tobacco Survey between 2004 and 2014.

It's extremely difficult, if not impossible, to tell for sure if using e-cigarettes stopped an individual from becoming a cigarette smoker or encouraged someone else who otherwise wouldn't have started smoking cigarettes. The researchers here relied on an analysis of smoking trends over time and known traits of cigarette smokers to draw conclusions about how e-cigarettes affect cigarette smoking.

Since youth cigarette smoking has been declining for a long time, the researchers expected that if e-cigarettes played a role in this decline, the decline would have accelerated after e-cigarettes were introduced to the U.S.

They found no evidence of this.

People who smoke cigarettes also tend to share other social and psychological factors. The odds of being a cigarette smoker are higher when a person exhibits these characteristics — from being willing to wear clothing with a tobacco logo to living with someone who smokes cigarettes.

It's not exactly a smoking gun, but the study offers no evidence that e-cigarettes are helping stop youngsters from using conventional cigarettes.

A 2016 study that tracked California 11th and 12th graders suggests instead that e-cigarettes are acting as a gateway to smoking for many youngsters. It found that over 40% of students who used only e-cigarettes had started smoking conventional cigarettes 16 months later, compared to only 10.5% of non e-cigarette using students.

ADVERTISEMENT
The study appears in Pediatrics.