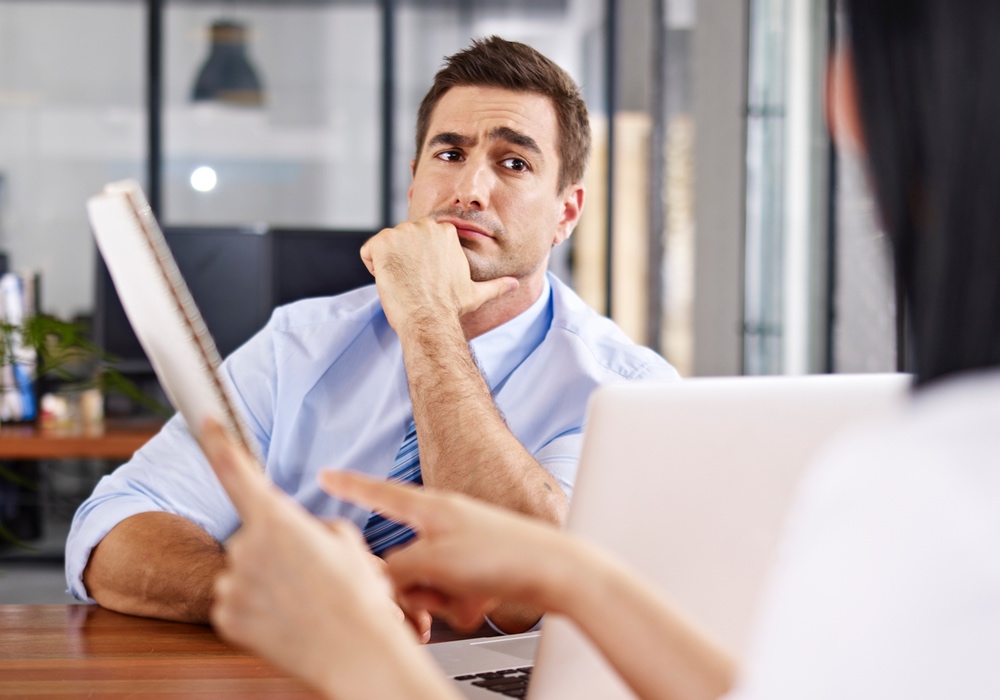 Should You Trust Your Gut?

Alice G. Walton
When business execs had to evaluate candidates, they thought their instincts would work. Turns out they were wrong.

When it comes to making decisions — about a job, a move, a hire — we are often given the same advice: “Just trust your gut.” The idea is that our instincts or intuitions are somehow the most accurate perceivers of the world around us.

But your gut may not be the right organ to trust when it comes to perceptions of other people, a new study finds.

In order to have successful personal and professional relationships, we have to be able to read others accurately, which requires a certain amount of empathy and the ability to infer the feelings of others, explained Jennifer Lerner, one of the researchers. “Some are better at this than others...Until now, however, little was known about which mode of thought, intuitive versus systematic, offers better accuracy in perceiving another's feelings.”

ADVERTISEMENT
To figure out whether trusting one's gut is a better decision-making strategy than taking a slower, more systematic approach to sifting through the information at hand, the researchers did a series of four experiments. In the first, they just wanted to determine whether people generally believe that using a gut feeling is a valuable way to make a determination about another person — and the overwhelming majority of people (three-quarters) felt that it is indeed superior to a more systematic approach.

You can test how strong your own tendency to lead from the gut is by considering the following question: “A bat and a ball cost $1.10 in total. The bat costs $1.00 more than the ball. How much does the ball cost?”

If you answered $0.10 you chose the immediate and reflexive, but incorrect, answer, which suggests you place greater reliance on intuition and less reliance on systematic thinking. (The correct answer is actually $0.05.)

The overwhelming majority of people (three-quarters) felt that intuition is indeed superior to a more systematic approach.

The next studies looked at whether a "gut" approach is actually superior, using executive-level professionals who were enrolled in executive-education programs at Harvard University. The researchers paired up the participants and randomly assigned each to be either the person being interviewed or interviewer.
ADVERTISEMENT
When the mock interview was over, the interviewers and those being interviewed were asked to describe both their own emotions during the session and what they perceived their partner’s emotions to be.

Systematic thinkers were ultimately better judges of their partners’ emotional states. When people were encouraged to think more systematically, they were better at empathizing with people later, which suggests that not only that there’s a causal connection between systematic thinking and empathizing, but that we can actually learn to get better at both.

Why would systematic thinking be more accurate than intuitive thinking when it comes to being able to accurately and empathetically size someone up? When we know little about someone, the authors suggest, our most immediate, intuitive response is not very likely to be accurate, since it is based on very little information. So a systematic, fact-finding approach where we use our brains to calculate the situation will yield more accurate results.

When it comes to those we know well — such as our spouses — we can often just go with our gut; and this may be why we come to rely on it too much and in situations where a more reasoned approach is needed.

When people were encouraged to think more systematically, they were better at empathizing with people later, which suggests that we can actually get better at both.

In business, then, it’s probably not such a good idea to rely on gut feelings when making sensitive decisions like hiring or firing. And the same is probably true when we are trying to understand someone we don't know well in our personal lives.

There is never any harm, and much to be gained, as this study shows, in slowing down our thinking and analyzing our gut responses a little more thoroughly. “The many settings in which the value of intuition is extolled — for example, a job interview — may need to be reassessed with a more nuanced perspective,” said co-author Christine Ma-Kellams.

When it comes to spouses, significant others and family members, though, it’s probably still okay to go with your gut.

The study was carried out at Harvard University and published in the Journal of Personality and Social Psychology.