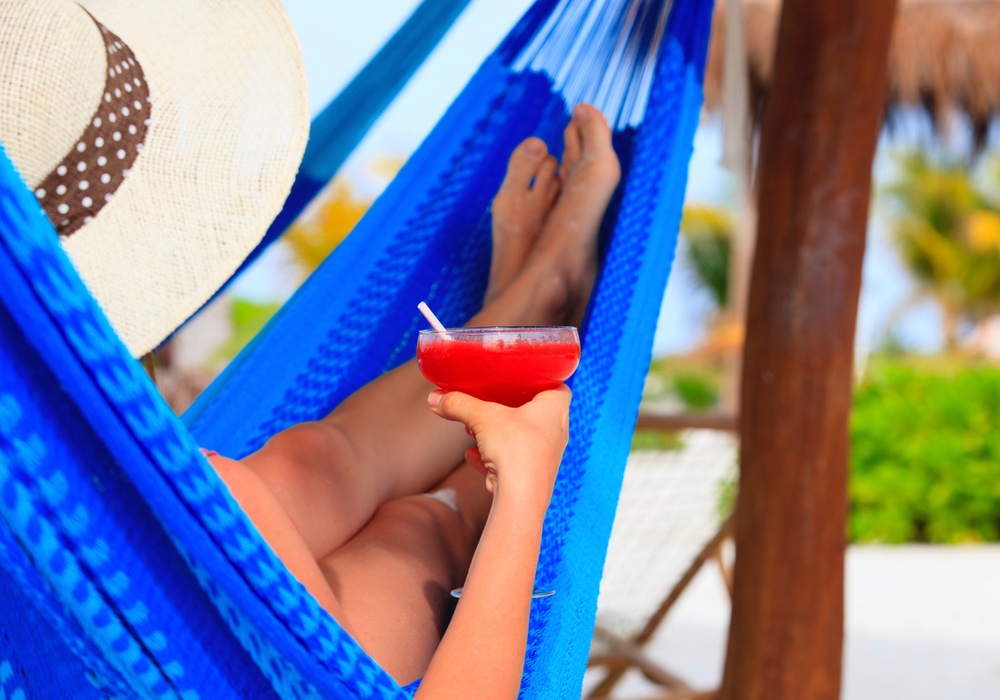 Beth Fontenot, MS, RD, LDN
Vacations are good for you, just don't let them become the start of something big weight-wise.

“Creeping obesity” is the term is used to describe the gradual weight gain that occurs between your mid-thirties and into your fifties. It’s so gradual that it's barely noticeable until you suddenly realize that you weigh 20 pounds more at age 55 than you did at 35.

The typical American adult gains one to two pounds a year, and this yearly gain is given an extra boost from vacations, according to a new study from the University of Georgia.

Unless you’re in the habit of weighing yourself often, you probably won’t notice if you gained weight on your vacation, so you won’t make any effort to lose it.

Over half of the people in the study gained about three-quarters of a pound on their vacation. The average age of participants was 32, and their vacations ranged from one to three weeks long. Some people lost weight (most likely those chose active vacations); but others gained as much as seven pounds while away from home.
ADVERTISEMENT
It's easy to see the potential for weight gain on vacation, particularly if you are away from home, relaxing on the beach, eating out at every meal and sipping on fruity cocktails.

Alcoholic beverages seemed to be where calories particularly added up. Before going on vacation, the average consumption of alcohol was eight drinks per week, but that number doubled during vacation trips. A four-ounce margarita contains about 170 calories, and the same size piña colada has 260 calories. Most mixed drinks, as served, are much larger than four ounces, so you can easily double or triple those calories.

No one is advocating that you not enjoy your time away from the responsibilities of home and work. Vacations are good for you. Most people tend to be more active, less stressed and experience improved blood pressure while on vacation, and these results can last as long as six weeks after returning back to the grind of everyday life.

You might even consider cutting back to brunch and dinner instead of three meals a day.

However, the temptation to throw caution to the wind and indulge in every culinary and alcoholic whim may need to be tempered. Unless you’re in the habit of weighing yourself often, you probably won’t notice if you gained weight on your vacation, so you won’t make any effort to lose it.
ADVERTISEMENT
Knowing you will be eating out more than usual, perhaps plan to eat two light meals a day and save most of your calories for one main meal. You might even consider cutting back to brunch and dinner instead of three meals a day. Pay attention to how often you eat fried foods, cheesy foods, or foods with creamy sauces.

Mixers, syrups and sodas are what make mixed drinks so high in calories, so limit those. Light beers and wine are much lower in calories compared to mixed drinks that can top 1,100 calories.

People do tend to be a little more active when on vacation. Take advantage of being in a new place to see it up close and personal by taking walks, bicycling, kayaking or whatever form of activity you enjoy to burn up some of those extra calories you consume. You work hard, and you deserve your R & R, but not at the expense of your health. Just be mindful.

The study is published in Physiology and Behavior.