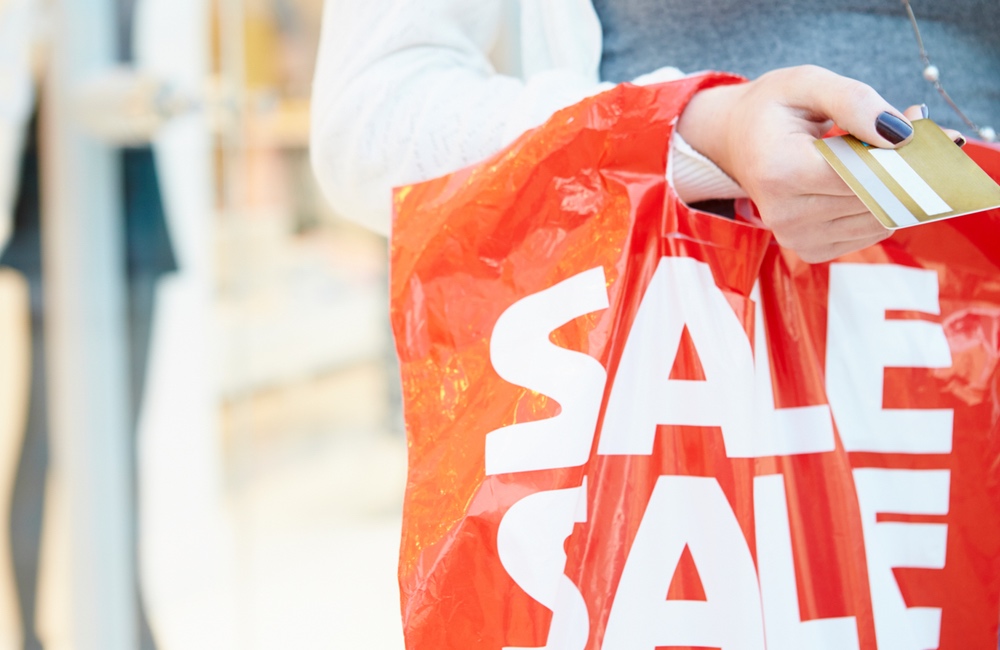 Alice G. Walton
The holidays bring out the best in those for whom shopping is a competitive sport.

Some people dread this time of year, but others seem to live for it. Holiday shopping, with its crowds and competition for gifts at bargain prices, is like the Olympics for people who approach shopping largely as a sport, according to a new study.

As the holidays roll around, the shopping trips pick up in frequency and in fervor for those of us who really take pleasure in making purchases. For some people — “sport shoppers” — the goal is not necessarily to buy the most goods, but rather, to save the most money. And there’s a lot of strategy behind that.

“It's not about spending the least, it's about saving the most.”

The sport shopper, say the researchers, treats shopping with all the logic and precision of a game of football and can recount every move she made while shopping, just the way a player recalls a game. She can retell the story behind each article of clothing, including the date an item was bought and its regular retail and sales price. Thought the current study only looked at women, the team suggests that there are certainly male sport shoppers out there, too.
ADVERTISEMENT
“This is somebody who takes great pride in their ability to get the thing they want at a discount,” study author, Kathleen O'Donnell, said in a news release. “It's not about spending the least, it's about saving the most.”

In the same way that athletes prepare for a big game by going over plays and strategies, the sport shopper will also prepare by mapping out all the bargains and even the layout of the store. She may brag about the items she has “scored”the next day to colleagues, just as an athlete would.

And like so many weekend warriors, the sport shopper seems to do it just for the love of the game itself. She doesn’t necessarily need to bargain-hunt; it’s the strategy involved and the rush that comes along with the “win” that drives the sport shopper.

“Even when she can easily afford to pay full price, there's no joy in that for the sport shopper,” O'Donnell explained. “She takes a real joy from being able to find that thing at a great discount.”

There may be relevance here for marketers who are trying to figure out how to make stores or discount patterns more appealing to potential buyers, the authors, from San Francisco State University and Queensland University, point out. Looking at how sport shoppers operate may give some insight into effective marketing strategies for them and perhaps for everyone.

ADVERTISEMENT
But there’s also a darker side to sport shopping. It can become compulsive shopping or shopping addiction. With compulsive shopping, a person really can’t resist the impulse to buy and the rush that comes from it, despite possibly serious repercussions like crippling financial debt.

If you feel that you can’t stop shopping even though you’ve tried to, it might be time to get help. But if you’re a sport shopper, simply because you enjoy the thrill of the game and aren’t spending above your means, carry on. And if the spoils go to the people around you as holiday expressions of affection, then that’s probably even better.

The study is published in the Journal of Retailing and Consumer Services.