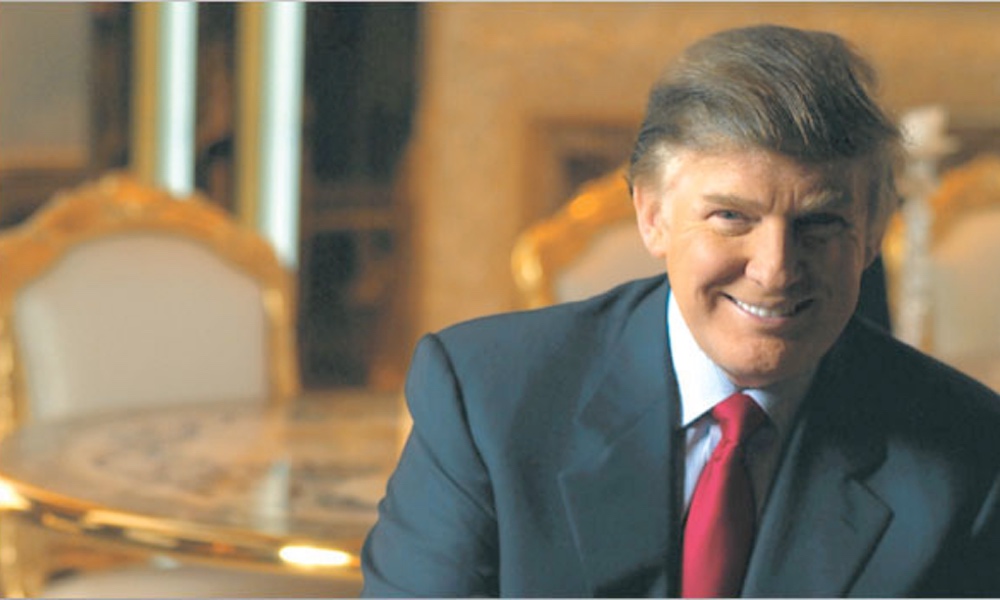 The Mind of A Millionaire

Neil Wagner
What makes a millionaire decide to give? Their motives aren't the same as for the rest of us, a study finds.

What makes a millionaire a millionaire — besides money, that is? At least 11 of the declared candidates for President of the United States have a net worth of $1 million or more. And, of course, since not all are as wealthy as Donald Trump, they are also seeking campaign contributions from other wealthy individuals. So it might be a good time to look at what goes on inside the mind of a millionaire.

Dutch researchers examined the giving behavior of over 600 people in the Netherlands, all of whom had more than one million euros in their bank account. (A euro is currently worth a little more than a dollar.)

In previous studies, people offered more generous splits in the ultimatum game than they did in the dictator game. But that's not how it worked with the millionaires.

Their paper, just published in PNAS, the Proceedings of the National Academy of Science, suggests a possible line of approach for charities — and presidential candidates — hoping for donations.
ADVERTISEMENT
Millionaires are not like other people, the researchers found. The circumstances under which they are likely to give money are not the same as for most of the rest of us, and these differences have implications for organizations interested in raising money from wealthy individuals. In the Netherlands, 80% of donations are made by the richest 20% of donors.

In this study, the millionaires were given 100 euros and either total or partial control over how to split this sum with a second person. Sometimes the second person was another millionaire, sometimes a person with a low income, and the millionaire calling the shots was aware of the disparity of the financial status of their partner.

They were either the allocator in the “dictator” game or the proposer in the “ultimatum” game.

The dictator game is giving, plain and simple — if the allocator chooses to do so. And many millionaires did. With total control over the distribution of the 100 euros and paired with a low income partner, millionaires gave away on average, over 71 euros. Nearly half gave the entire 100 euros to their partner.

ADVERTISEMENT
Millionaires behave differently, and this has implications for organizations interested in raising money.

In a literature search of other published studies involving dictator games, participants gave away under 30 percent of the money on average, considerably less than the millionaires did.

The millionaires were a bit less generous in the ultimatum game, when paired with a low income partner. Here, they did not have total control over how the money was split. They merely got to make a proposal. If their partner accepted it, that was how the money was split. But the partner also had a right to reject the proposal. If they did, neither person got a single euro.

It might seem that a partner should agree to any distribution where they receive some money, but that's not how things always work out in the ultimatum game. If people perceive an offer as unfair, they may very well reject it, possibly out of outrage or just to spite the proposer. This adds a strategic element not present in the dictator game: if the proposer makes a proposal that gives away too little, they may find it rejected.

But that's not how it worked with the millionaires. They offered less in the ultimatum game than in the dictator game, slightly over 60 euros. More millionaires chose a 50:50 split (31%) than chose to give away the whole 100 euros (30%).

ADVERTISEMENT
Why did the millionaires choose to give away less in the ultimatum game, when typical participants in other studies gave away more?

Remember that millionaires did not become millionaires by giving away money. Adding a strategic element to a simple giving situation could help bring their default behavior into play, which is to accumulate money, not to give it away.

Whether or not this is the actual reason for these results, the millionaires' behavior suggests a line of approach to charities hoping for donations: keep it simple. Once strategic considerations, such as a tax write-off, a minimum donation amount or other regulations come into play, wealthy donors may become less generous.

The research findings also could mean that framing microfinance (microcredit) investments as charity rather than as investments might attract more money. It's not clear what the research means for candidates seeking campaign contributions.