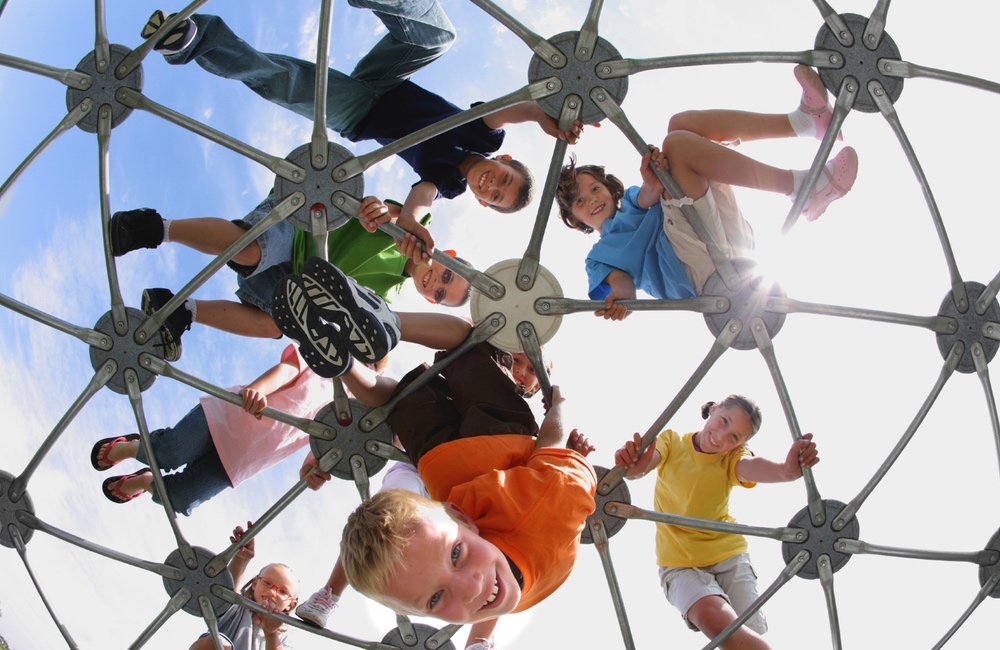 Charlotte LoBuono
Children with asthma often end up in the hospital shortly after school vacations. Here's the reason.

Parents of children with asthma know that asthma symptoms are more likely to worsen and can land their children in the hospital just after a vacation break. The reason for this, according to a new study, is that being exposed to other kids' colds at school can bring on an asthma attack or exacerbation.

Attacks can be mild, moderate or severe and usually consist of progressively worsening shortness of breath, coughing, wheezing and chest tightness, or any combination of these symptoms.

When kids are out of school, for winter or spring break, for example, their immunity starts to decline.

This is also why hospitalizations for asthma flare-ups tend to follow the school calendar.
ADVERTISEMENT
When kids are in school, they very easily transmit colds to one another, Lauren Meyers, corresponding author on the study, told TheDoctor. Once the kids recover, they are immune for a short period of time. So you get less transmission because immunity starts building up in the population. But when kids are out of school, for example, on winter or spring break, their immunity starts to decline, explained Meyers.

So just as school is starting, not only do you have a lot of opportunity for infection, you also have a population that is very susceptible to the collection of viruses that cause the common cold. That’s why you get these waves of colds spreading that cause asthma symptoms to become more severe, so children end up being hospitalized.

Luckily, parents can do things to keep trips to the hospital to a minimum during these riskier times of year, such as keeping up compliance with medication. Meyers said, “Your child returns to school after summer break and holiday break, make sure you are being very vigilant about the maintenance medications that protect your child from having severe asthma.”

Meyers recommends parents encourage their children and their schools to take certain precautions such as washing hands and avoiding close physical contact, depending on the age of the kids, during those times of year with a large incidence of cold outbreaks. “In other words, just being more proactive about cold prevention and asthma prevention,” can really help, she adds.

It is not that asthmatics are more susceptible or getting more colds than other kids; they are getting colds when other kids are getting colds, Meyers said. Then they are more likely to end up in the hospital because they have an underlying condition that predisposes them to more serious medical outcomes when they get a cold.

ADVERTISEMENT
“[Kids with asthma] are in a sense like the canary in a coal mine,” says Meyers, a professor at the University of Texas at Austin. Scientists and public health officials don't necessarily know when most people get a cold because folks may or may not go to work when they are a little bit ill. And they are not often seen in doctors’ offices or hospitals. But when asthmatic children get a cold, they are more likely to end up in a doctor’s office or a hospital.