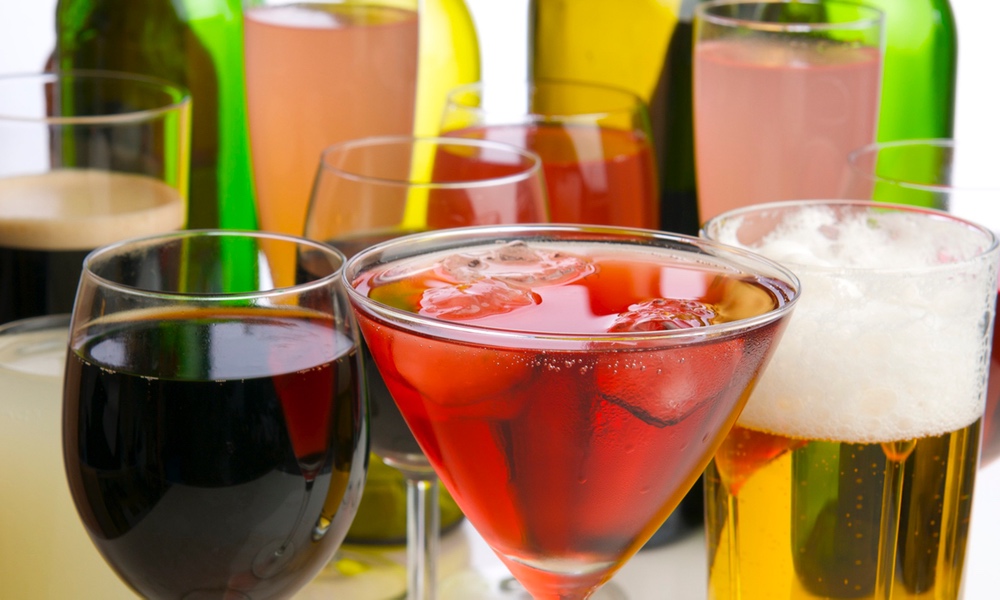 No Safe Level of Alcohol Consumption?

Alice G. Walton
More evidence that even moderate drinking may be harmful to our long-term health.

It used to be considered healthy — or at least the norm — to have a drink or two each evening. But more and more research has been suggesting otherwise. A new study adds evidence to the idea that drinking at even the recommended levels isn’t so healthy, and may even be harmful.

Researchers from Washington University School of Medicine in St. Louis analyzed data from over 400,000 people, ages 18 to 85. They compared the long-term mortality risk, from a number of different causes, among people who drank different levels of alcohol.

Even the lightest daily drinkers have an increased mortality risk.

Mortality risk was lowest when people drank one to two drinks three times per week. But drinking this same amount of alcohol four to seven times per week — which is about what the current guidelines recommend — was linked to a 20 percent increase in mortality risk.
ADVERTISEMENT
Interestingly, people who drank four times weekly had the lowest risk of heart-related death, which previous studies have also suggested — but the benefit disappeared when people drank more than this amount. And importantly, drinking almost nothing — monthly or less —was linked to the lowest risk of death from cancer. This, too, has been reported by earlier studies.

The authors conclude, as other experts have, that there’s really no absolutely safe level of drinking.

“It used to seem like having one or two drinks per day was no big deal, and there even have been some studies suggesting it can improve health,” study author, Sarah M. Hartz, said in a statement. “But now we know that even the lightest daily drinkers have an increased mortality risk.”

And as we age, it makes even more sense to drink less, since mortality risk is already increasing on its own. “A 20 percent increase in risk of death is a much bigger deal in older people who already are at higher risk,” Hartz said. “Relatively few people die in their 20s, so a 20 percent increase in mortality is small but still significant. As people age, their risk of death from any cause also increases, so a 20 percent risk increase at age 75 translates into many more deaths than it does at age 25.”

The bottom line is that it may be OK to drink sparingly, particularly if you’re otherwise healthy and live a healthy lifestyle — that is, exercise, eat a plant-based diet, don’t smoke and keep a healthy weight. But the idea that we should drink for our health may be outdated, and even misleading, at this point. It will be interesting to see whether U.S. recommendations are eventually changed to reflect what a growing body of work has illustrated regarding alcohol consumption.

ADVERTISEMENT
“If you tailor medical recommendations to an individual person, there may be situations under which you would think that occasional drinking potentially could be helpful,” said Hartz. “But overall, I do think people should no longer consider a glass of wine a day to somehow be healthy.”

The study is published in the journal Alcoholism: Clinical & Experimental Research.