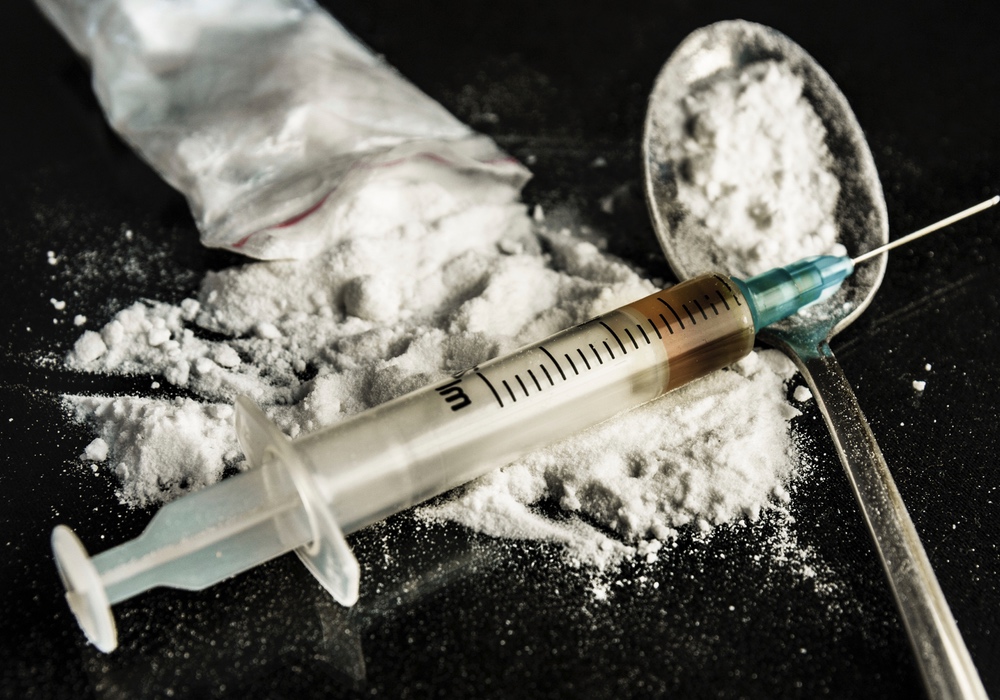 A New and Improved War on Drugs?

Neil Wagner
The assumptions behind U.S. drug policy are sadly out of date, a new study finds.

Researchers from Rice University's Baker Institute would like to transform the nation's War on Drugs into a policy that does a better job. Their new report, “Rx for U.S. Drug Policy: A New Paradigm,” cites over 40 years of drug research supporting the position that it's well past time we began treating drug abuse as a public health issue instead of as a crime.

Traumatic childhood experience, mental illness and economic insecurity are more significant predictors of substance abuse than availability of the drugs.

Many of the same conclusions were also reached by the Shafer Commission Report, which was issued in the early 1970s. Back then, our leaders responded by declaring zero tolerance for illicit drug use and appointing Elvis Presley as a special agent in the Bureau of Narcotics and Dangerous Drugs — the first skirmishes of the War on Drugs. The Rice researchers are hoping for a more informed response this time around.

The fact that illegal drug use has remained remarkably stable over the last 40 years, despite many media claims of individual drug epidemics, and that most people who experiment with illegal drugs stop taking them fairly quickly are two of the study's findings that contradict the assumptions behind current policy. Like many other risky behaviors, drug use reaches a peak between ages 18 and 20. It then declines sharply by age 26 and drops gradually over the rest of a person's life span.

ADVERTISEMENT
Over 80% of Americans consider the War on Drugs a failure. Since 1973, an estimated $1 trillion has been spent on eradication, interdiction and incarceration, all for a policy that few believe is working.

Among the study's findings:

The report offers drug charts, detailing over 40 years worth of research into how many people take specific drugs and who is doing so. The authors suggest that people simply pick whatever drug interests them the most and dive into its charts. They also provide a 20-page report, their prescription for a new U.S. drug policy.